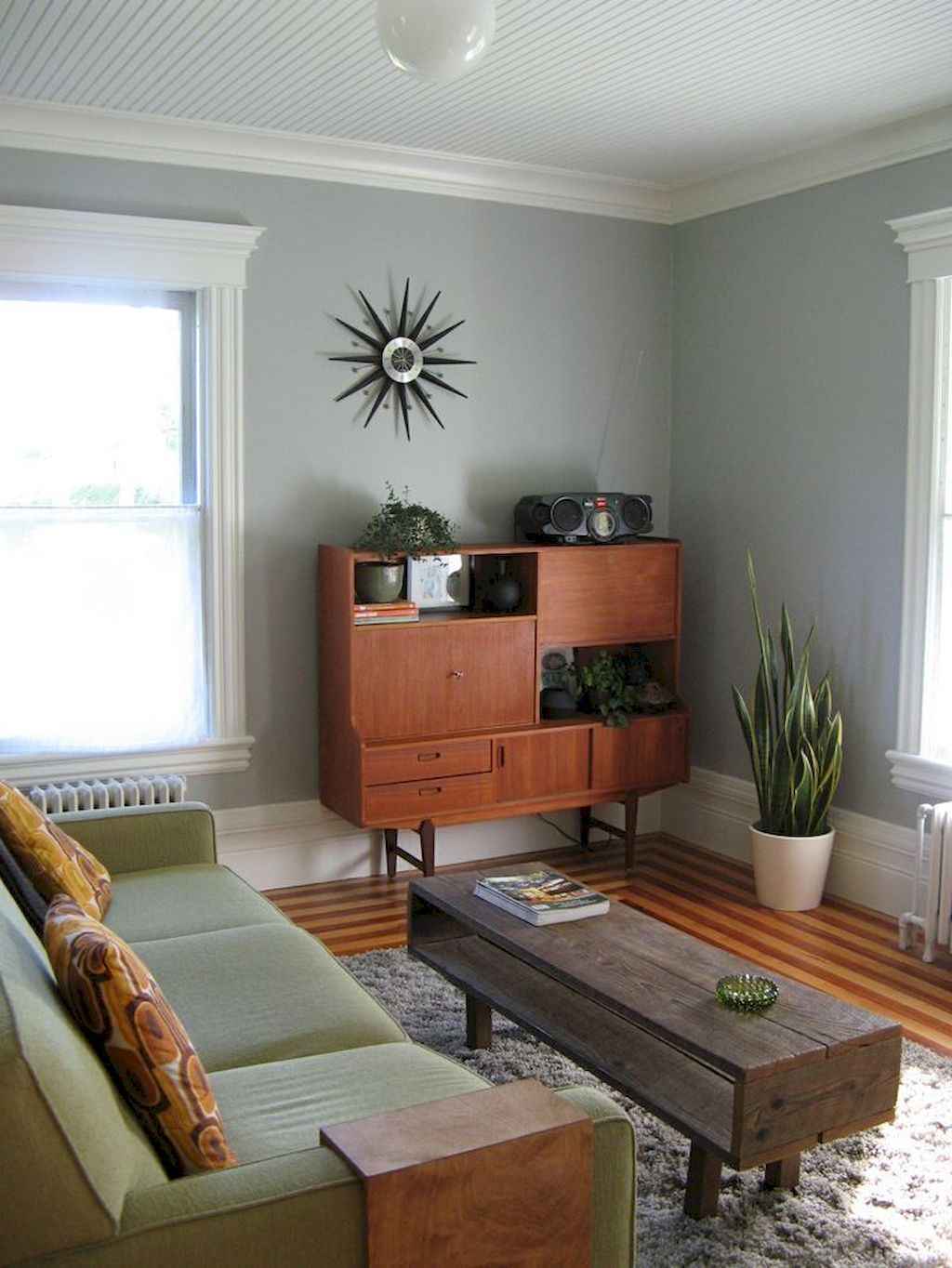 Mid century modern is the design movement in interior, product, and graphic design, architecture, and urban development from roughly 1933 to 1965.

The term, employed as a style descriptor as early as the mid-1950s, was reaffirmed in 1983 by Cara Greenberg in the title of her book, Mid-Century Modern: Furniture of the 1950s (Random House), celebrating the style that is now recognized by scholars and museums worldwide as a significant design movement.