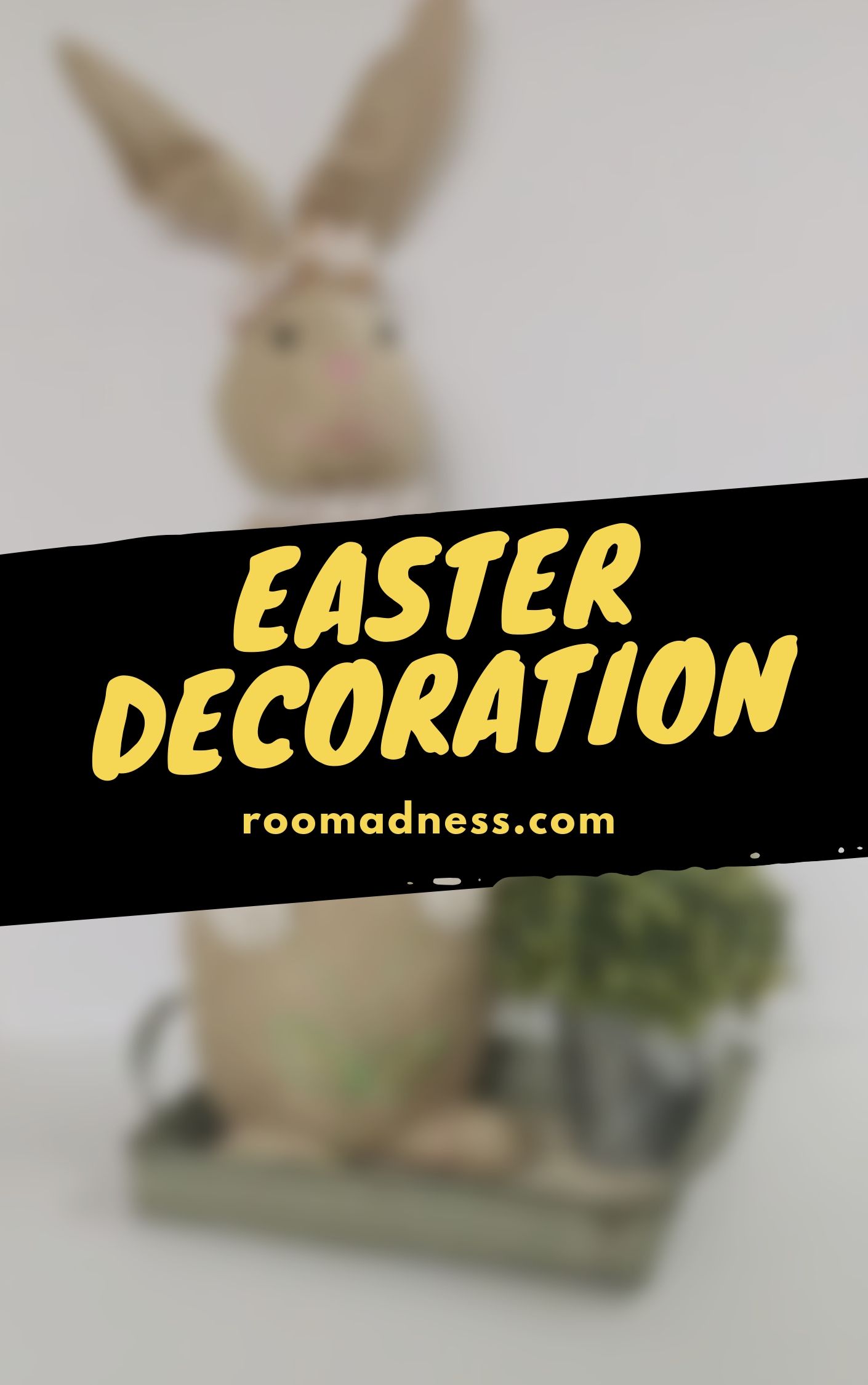 You won’t find them in the Bible, but many cherished Easter traditions have been around for centuries. The most prominent secular symbol of the Christian holiday, the Easter bunny reportedly was introduced to America by the German immigrants who brought over their stories of an egg-laying hare.

The decoration of eggs is believed to date back to at least the 13th century, while the rite of the Easter parade has even older roots. Other traditions, such as the consumption of Easter candy, are among the modern additions to the celebration of this early springtime holiday.