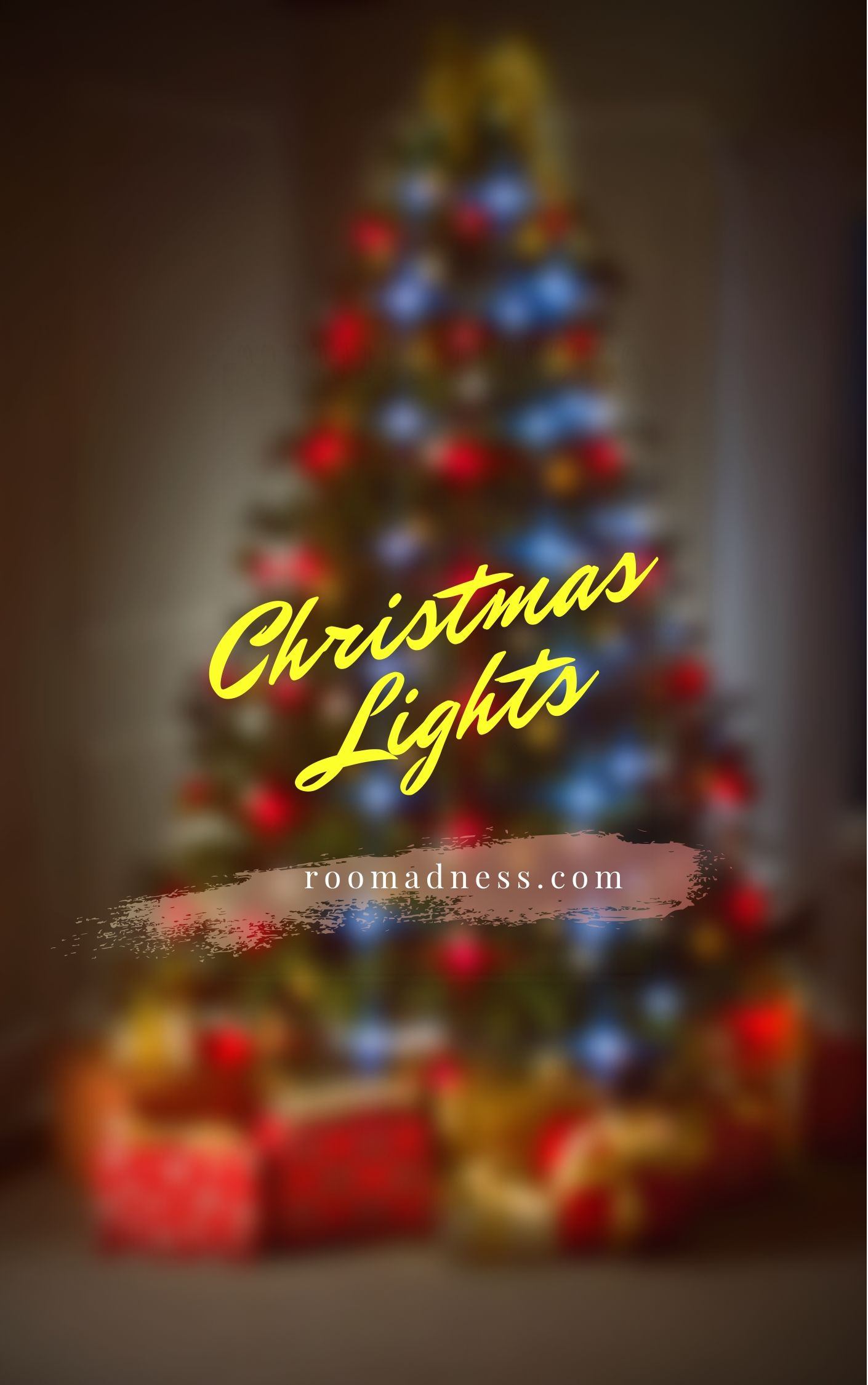 Instead of decorating a Christmas tree with candles, Edward H. Johnson, inventor and vice president of Thomas Edison’s booming electric company, strung 80 red, white and blue light bulbs on his scrawny evergreen. The whole thing rotated six times per minute on an electric crank. “I need not tell you that the scintillating evergreen was a pretty sight one can hardly imagine anything prettier,” wrote a reporter for the Detroit Post and Tribune.
More than a century later, those 80 bulbs have multiplied into hundreds of millions of tiny electric lights perhaps billions decorating American homes and roughly 40 million live trees each year. From those first simple strings of bulbs to computer controlled LED light displays, we retrace the curious evolution of the holiday light bulb.